My name is Zuzana Čížková. 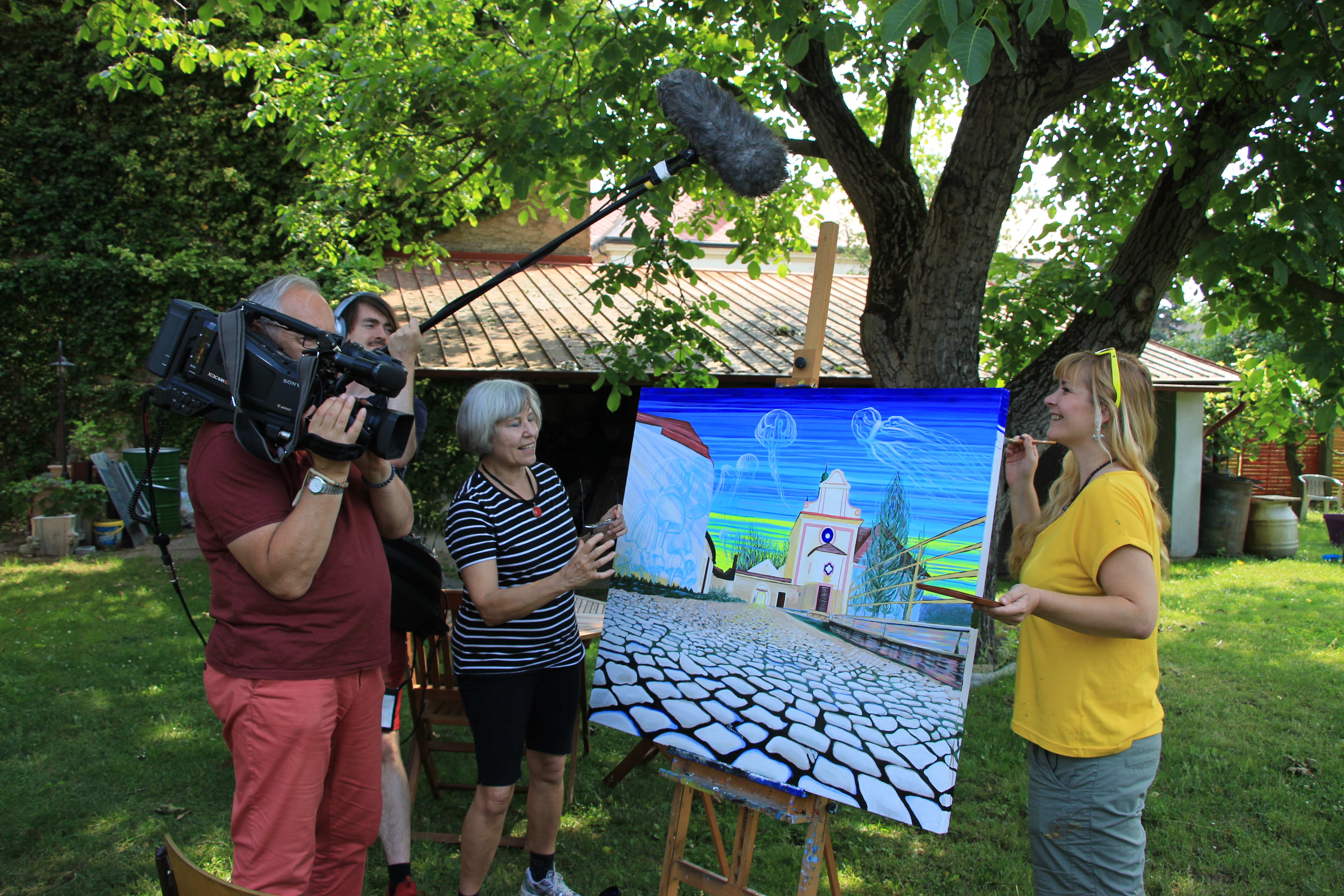 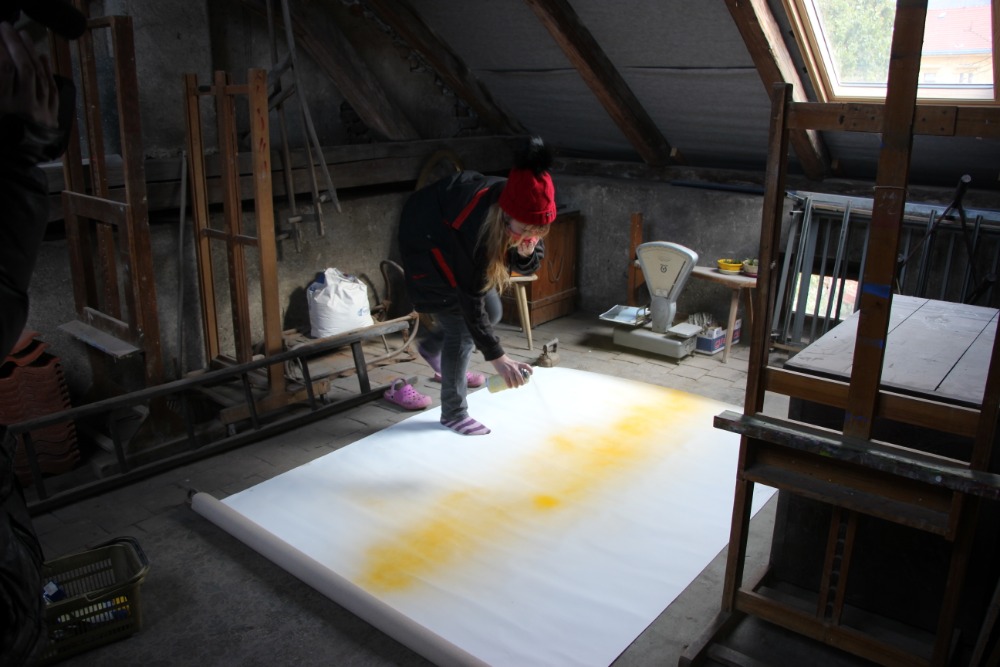 Although I was born in Prague, I was raised in Brandýs nad Labem in Central Bohemia. During my childhood, I was inspired by my grandfather who was an art restorer. I studied at High school of sculptures and stone-cutting in Hořice at the foothills of the Krkonoše mountains. Later I continued my studies at the Academy of Arts, Architecture and Design in Prague, in the Sculpture Atelier led by Professor Kurt Gebauer; I graduated in 2011. I was also acquiring experiences at work internships in Switzerland, Italy and France.
In 2005 before I started my studies at the Academy of Arts, Architecture and Design, I was selected as a representative in Paris of young Czech artistes less than 30 years old. I took part as representative of the Czech Republic of 116th edition of the Salon des Artistes Independants. Only one representing artist of each EU country was allowed. In French capital, I took part three times in the Salon des Artistes Independants. Later I was invited there by the French organisers or by private art galleries. In the year 2009 I received the Winton Train Award – "Inspiration by Goodness Prague – London".

I have created dozens of sculptures put in landscapes (for example in Spálené Poříčí, at Brandýs nad Labem Castle in Poděbrady or in Prague - Prosek and Prague - Smíchov.) I exhibit my paintings in Czechia and abroad, they are presented at temporary exhibition or permanent collections.

Many years I encounter the critics that I’m not sufficiently targeting taste of art public. Despite of my young age I went along hell in my professional and private life. In regard to the trends in commercial mass medias, I don’t want to contribute with my artwork as excrements to the common gutter created by depressive thoughts. We have it all around us. I keep going along with this philosophy for many years and I hope that it will last for the future and the life will not throw me to the depressive artistic expression.

Since 2003 I’m collaborating with Research Institute of cement - mortar in Radotín (part of Prague). Thanks to them I was discovering of new and non-traditional concrete (cement-mortar mixture) in my artworks. Together we are working up material known already in Antic Greece. 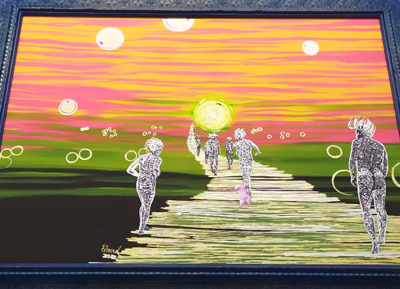 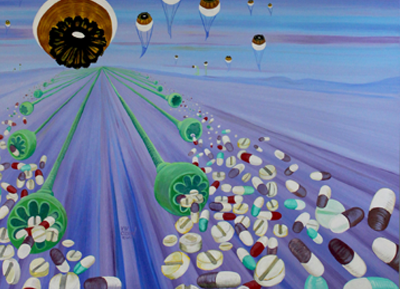 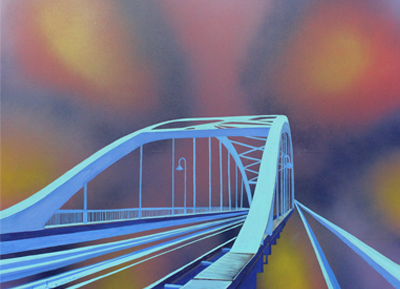 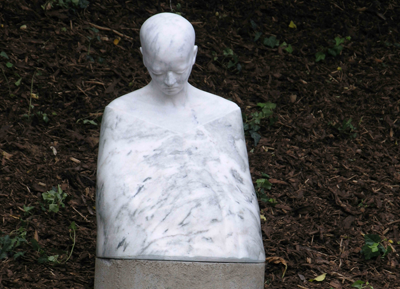 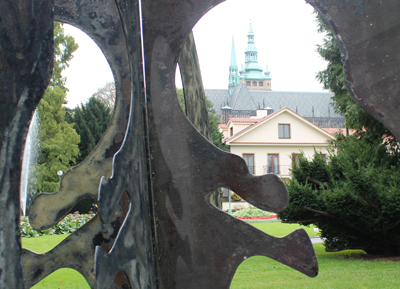 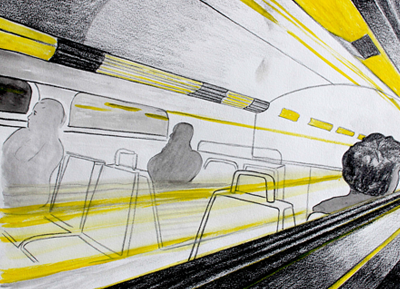 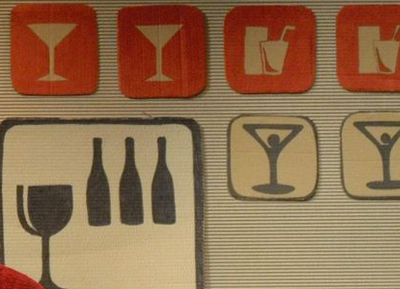 The most current news 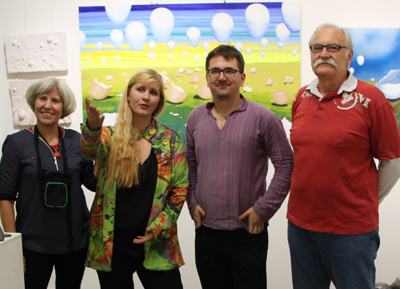 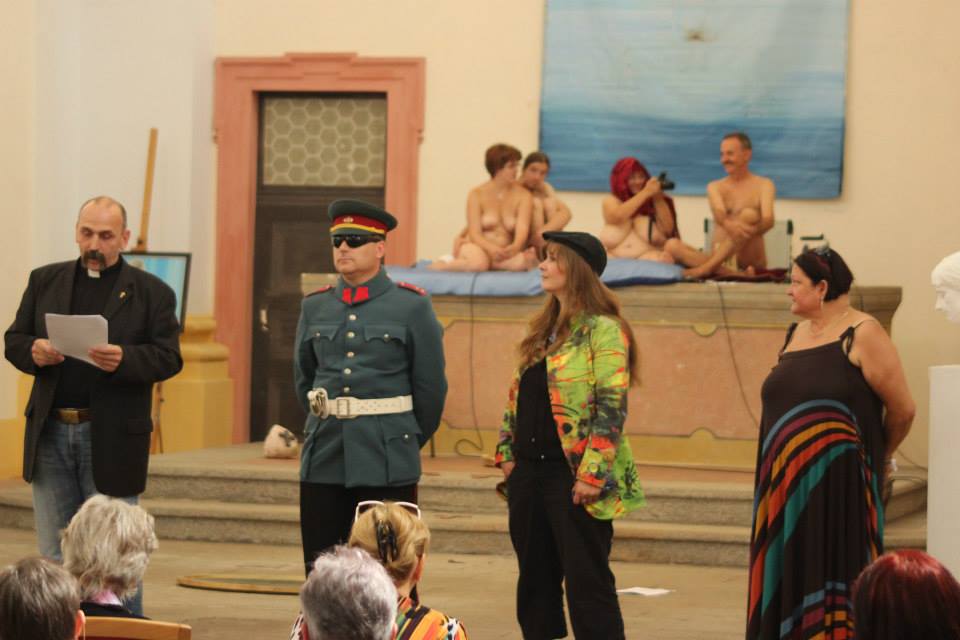 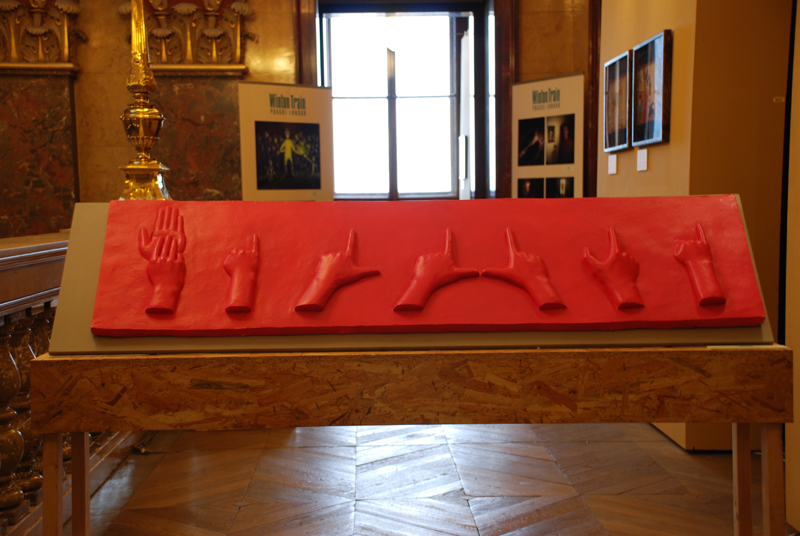 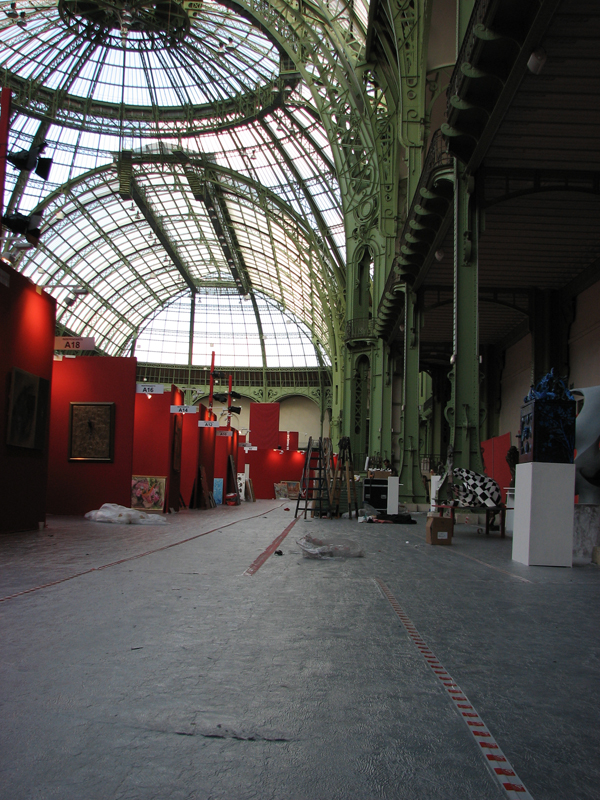 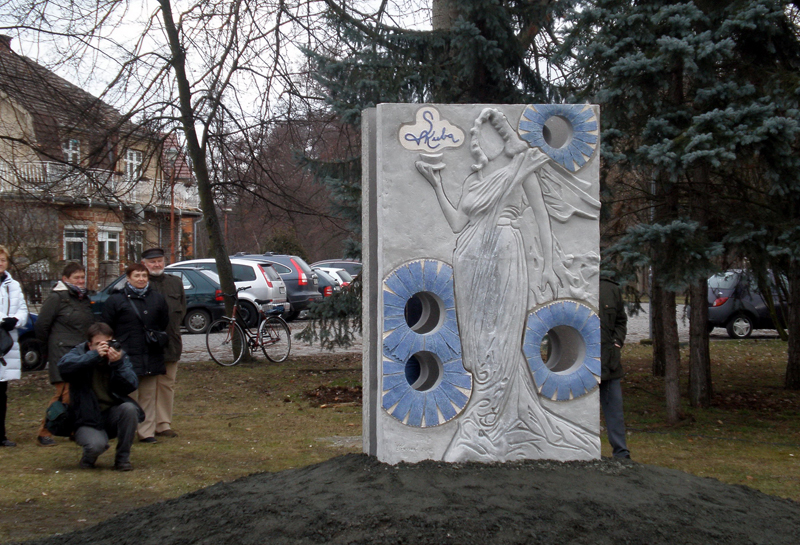 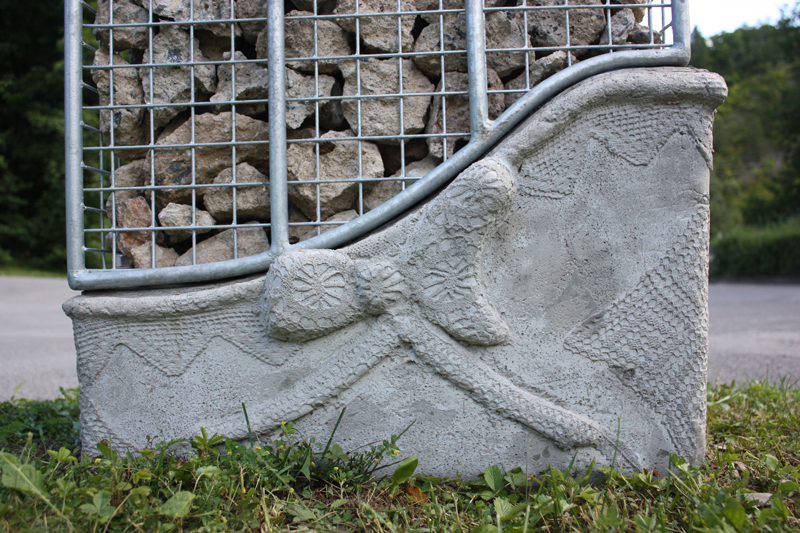 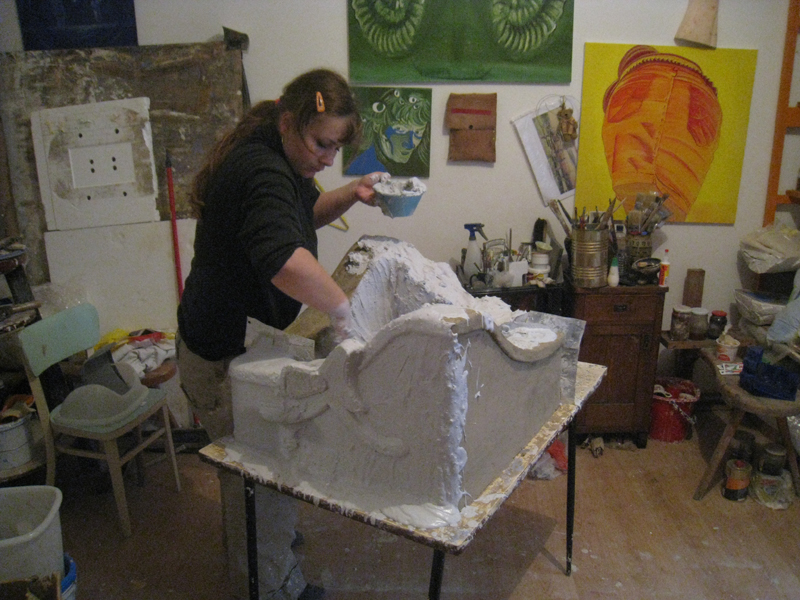 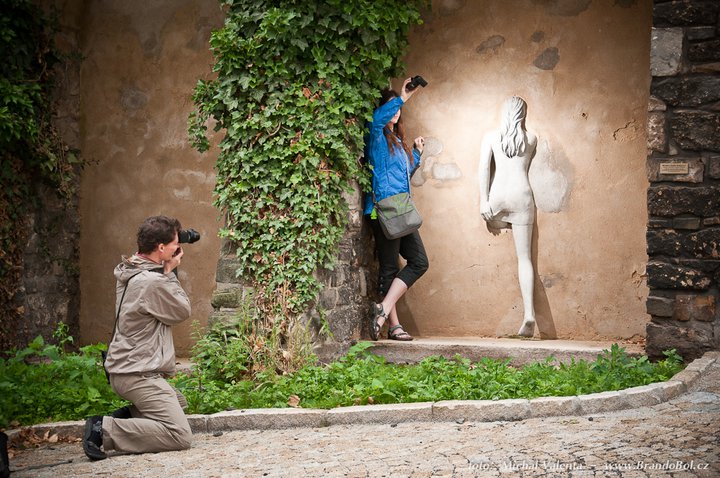 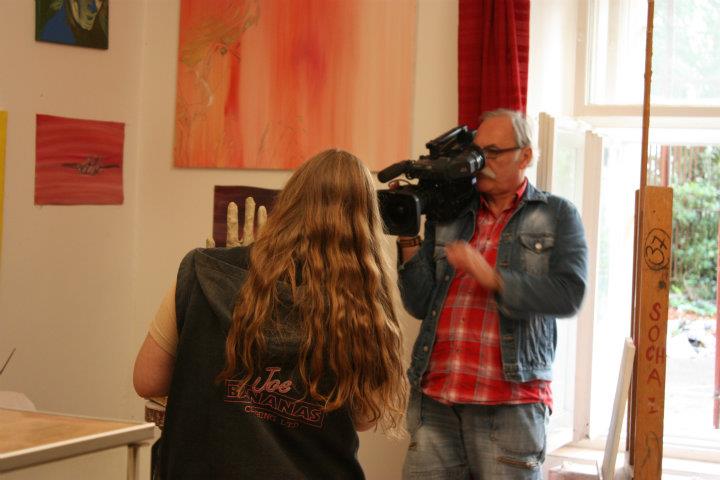 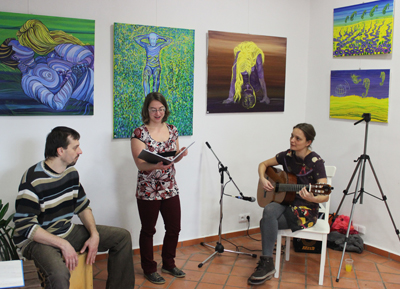 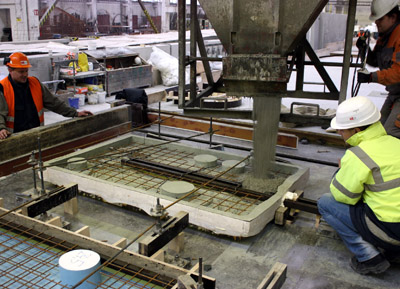 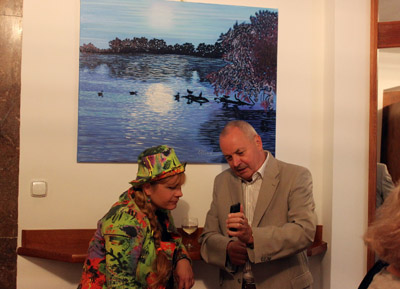 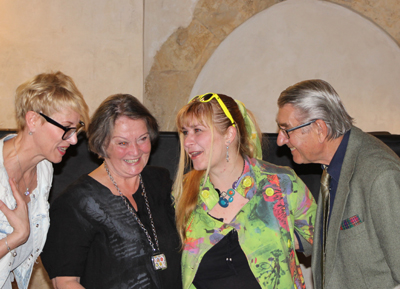 They wrote about me... 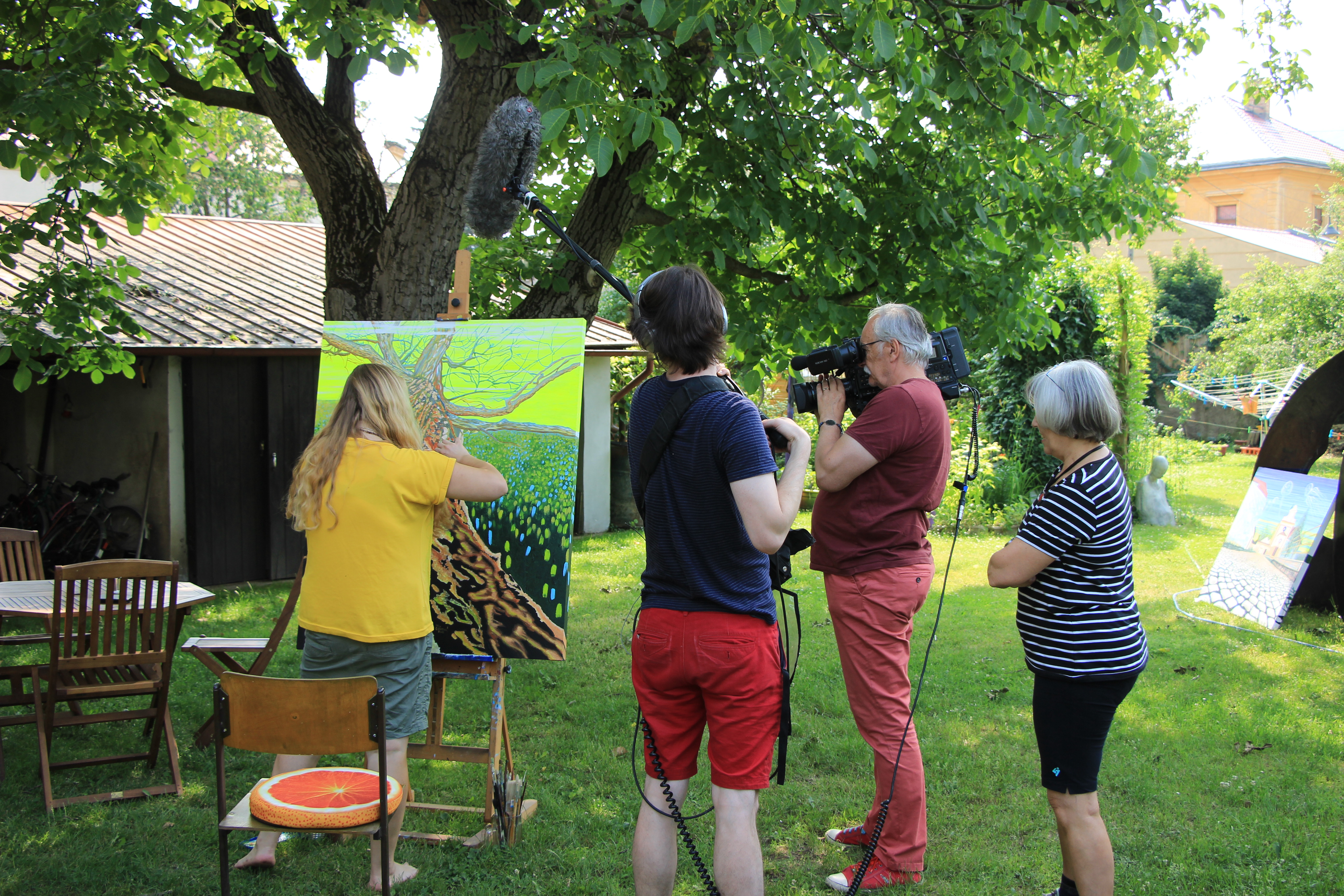